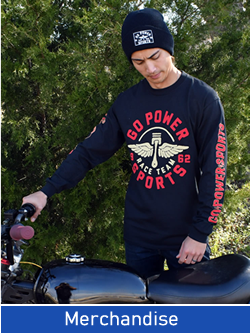 One of the key production features that sets these engines apart from their competition is that they are not a mass-produced engine being sold to the karting market; rather, they are specifically designed and produced for racing at Tillotson’s affiliate-owned factory, with special attention made certifying each component used to build the engine. Tillotson has tightened the specification on all the components being used in the engines, making each engine as consistent as possible.

Engines will ship with "Adult Signature Required". *Engine orders can only be shipped to card holders address*.